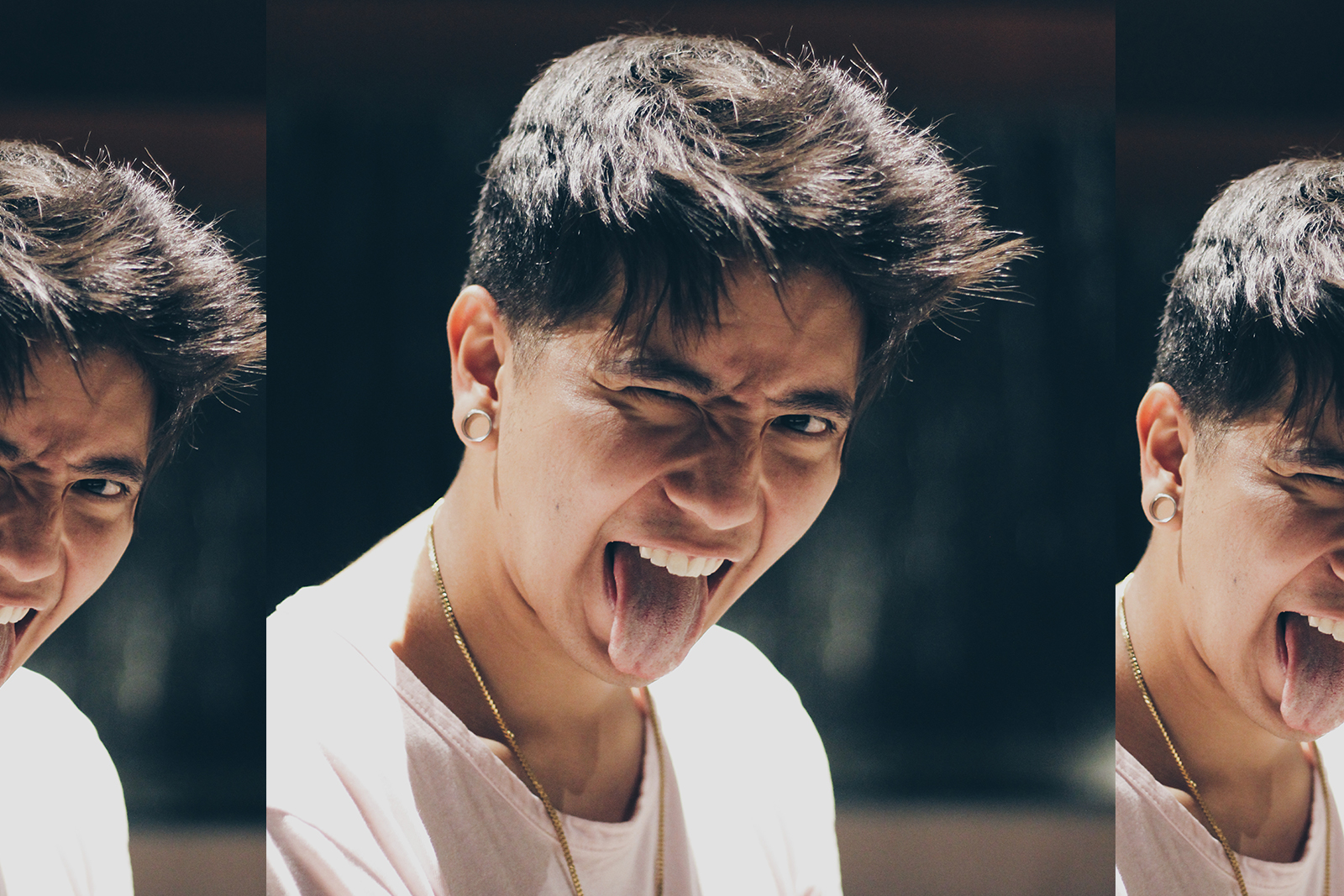 Julian Chavez, better known as blvkkhvrt. is an El Paso native hip-hop artist. blvkkhvrt. is 1 /4 of the label/movement known as Front Line Records/Industry. His first chart appearance was along side fellow friend RiotTen back in 2012 on BeatPort. Since then, blvkkhvrt. has molded and crafted his sound to find the perfect harmony.

In May of 2016, blvkkhvrt. released a three song project known as The Reboot EP. With support from RiotTen and other well known artists, the EP has reached over 20k streams online. Shortly after its release, Wavy was then released through online streaming services such as Apple Music, TIDAL and Spotify. With the steady incline behind The Reboot, there is no doubt a major breakthrough is in the near future.